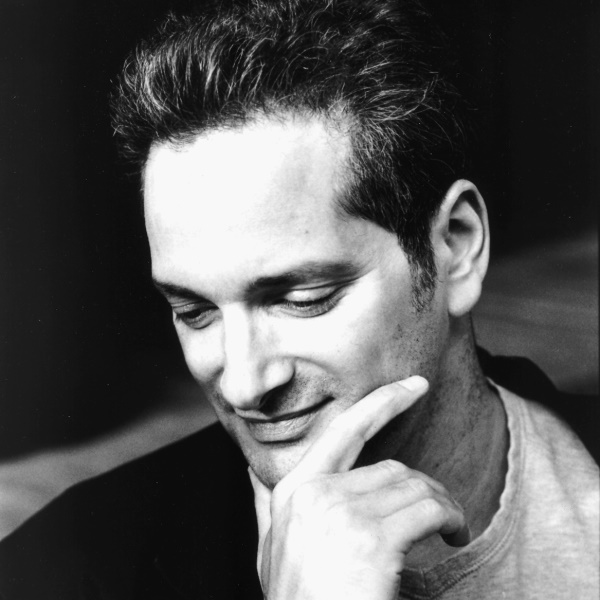 Laurence Klavan has had short work published in Alaska Quarterly, Conjunctions, The Literary Review, Beloit Fiction Journal, Vol. 1 Brooklyn, Pank, Failbetter, Stickman Review, Anomaly, and Sequestrum, among many others, and his collection, "'The Family Unit' and Other Fantasies," was published by Chizine.

His novels, “The Cutting Room” and “The Shooting Script,” were published by Ballantine Books. He won the Edgar Award from the Mystery Writers of America. His graphic novels, "City of Spies" and "Brain Camp," co-written with Susan Kim, were published by First Second Books at Macmillan and their Young Adult fiction series, "Wasteland," was published by Harper Collins.

He received two Drama Desk nominations for the book and lyrics of "Bed and Sofa," the musical produced by the Vineyard Theater in New York and the Finborough Theater in London. His one-act, "The Summer Sublet," is included Best American Short Plays 2000-2001, and his one-act, "The Show Must Go On," was the most produced short play in American high schools in 2015-2016.