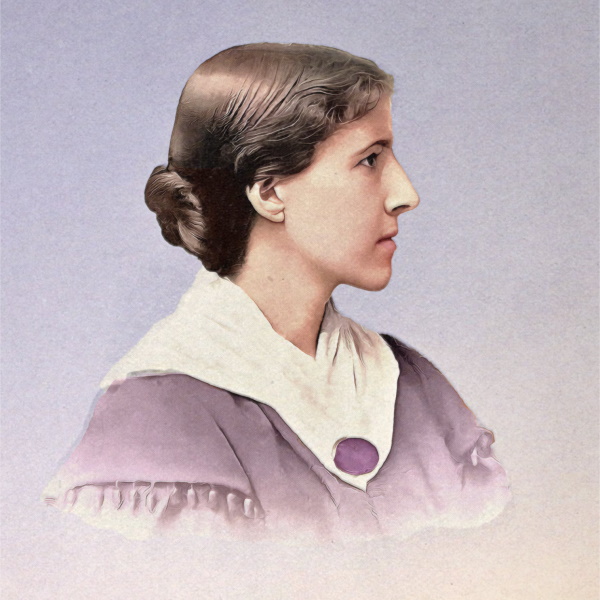 Charlotte Perkins Gilman (née Perkins; July 3, 1860 – August 17, 1935), also known as Charlotte Perkins Stetson, her first married name, was a prominent American humanist, novelist, writer of short stories, poetry and nonfiction, and a lecturer for social reform. She was a utopian feminist and served as a role model for future generations of feminists because of her unorthodox concepts and lifestyle.

She has been inducted into the National Women's Hall of Fame. Her best remembered work today is her semi-autobiographical short story "The Yellow Wallpaper", which she wrote after a severe bout of postpartum psychosis.