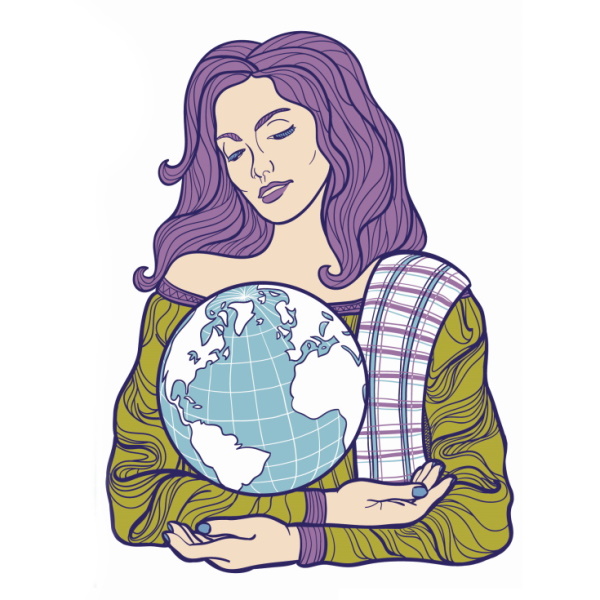 Bella Caledonia was formed in 2007 by Mike Small and Kevin Williamson as an online magazine combining political and cultural commentary.
Bella is named after a character in Alasdair Gray’s Poor Things (1992). Like Bella, the online magazine is looking for a publication and a movement that is innocent, vigorous and insatiably curious. Bella is aligned to no one and sees herself as the bastard child of parent publications too good for this world, from Calgacus to Red Herring, from Harpies & Quines to the Black Dwarf.
Poor Things is a remarkable book. Presented as the memoir of Dr Archibald McCandless, it describes his life and that of a colleague – Godwin Baxter. A monstrous proto-Frankenstein, Baxter performs surgical marvels, his greatest achievement being the (re) creation of life: he brings to life a drowned woman by transplanting the brain of the foetus she is carrying. The full-grown woman with the infant’s mind, is Bella.
In Gray’s story Bella is a metaphor for a nation. As Kirsten Sterling tells us in (“Scotland Deformed?”):
“The label “Bella Caledonia” below the portrait of the main character on p. 45 of Alasdair Gray’s Poor Things (1992) – suggests that Gray wants us to read the character Bella Baxter as a female personification of the Scottish nation, in same tradition as Britannia or France’s Marianne. Bella’s “tall, beautiful and full-bodied” exterior would seem to qualify her for the statuesque role of national figurehead, and her external integrity and beauty form the shell that contains the essence of the nation and the political structures of the state. She sits, with a plaid over one shoulder and thistles on her hat, in a recognisably Scottish landscape (we see the Forth Bridge over her right shoulder). However, since the Frankenstein-like narrative of Poor Things tells us that Bella has literally been constructed by Dr Godwin Baxter, it seems that beneath her elegant exterior this personification of Scotland must be in some way monstrous.”