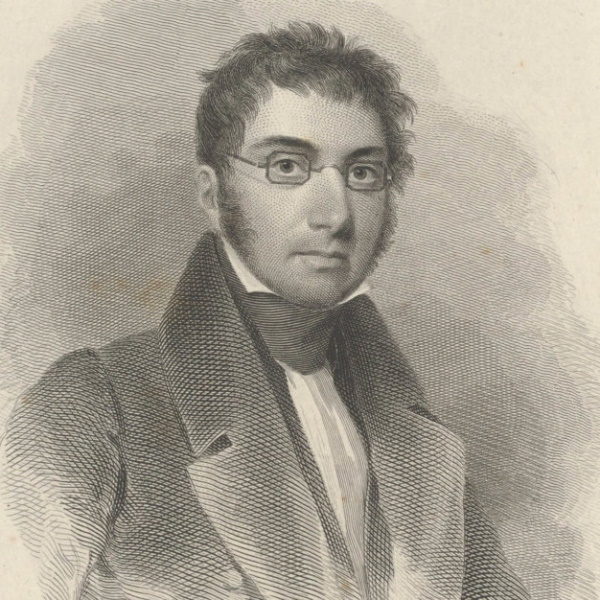 Critics debate The Black Vampyre to be the first American vampire story, but they agree that it is the first black vampire story. Scholars have also noted the text's proximity to the Haitian Revolution, a period of civil unrest in Haiti from 1791 to 1804 .

In The Black Vampyre, D'Arcy draws a correlation between vampirism, Haitian obeah practices, and the Haitian slave revolution. There are other texts from the nineteenth century that look at monstrous, or inhuman, characters and their ties to the Haitian revolution. In Sarah Juliet Lauro's introduction to The Transatlantic Zombie, Lauro denotes a similar correlation between a monstrous creature and slave revolts in the Haitian Revolution, noting that "the Haitian zombie is in itself a representation of the people's history—as slaves and as slaves in revolt."

In the nineteenth-century, there was an emergence of fiction writing centered around monstrous creatures and the undead. "...Mary Shelley's Frankenstein also gave rise to vampire stories by both Dr. J. Polidori and Lord Byron," and the vampire story referenced by J. Polidori is directly linked to the history of The Black Vampyre.
The Black Vampyre has also been viewed as a commentary on the Knickerbocker Group, condemning them to be "vampires" that benefit at the expense of others. The work criticizes plagiarism and authorship in the early-19th-century literary scene.
The text was originally published under the known literary pseudonym, Uriah Derick D'Arcy. An 1845 reprinting of the text by The Knickerbocker attributed the work to Robert C. Sands, a writer of the magazine along with Lydia Maria Child, author of "The Quadroons." However, some critics remain convinced that the true author is Richard Varick Dey, a fellow Columbia graduate of Sands'. Dey was born on January 11, 1801, and attended Theological Seminary in New Brunswick in 1822. During his time as a reverend, the overseer of the Congregational church in Greenfield Hill, Connecticut and the pastor of the Reformed Church in Vandewater Street, New York City.