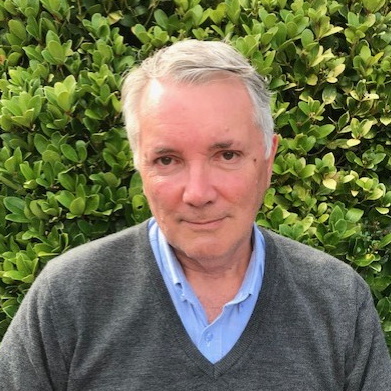 Temple Melville has been involved with Crypto and digital currencies almost since they first appeared. Having spent some time in Switzerland, he was very aware of WIR, an independent complementary currency system in Switzerland, and realised that such a currency could be an enormously beneficial resource to help countries expand and assist their citizens.

He is a CPD qualified instructor in Blockchain and Bitcoin, and travels extensively preaching the new religion, having delivered talks as far apart as Spain and Finland.

Now very involved with Scotcoin, Scotland’s own digital currency, he looks forward to the day when everyone will know about the blockchain.