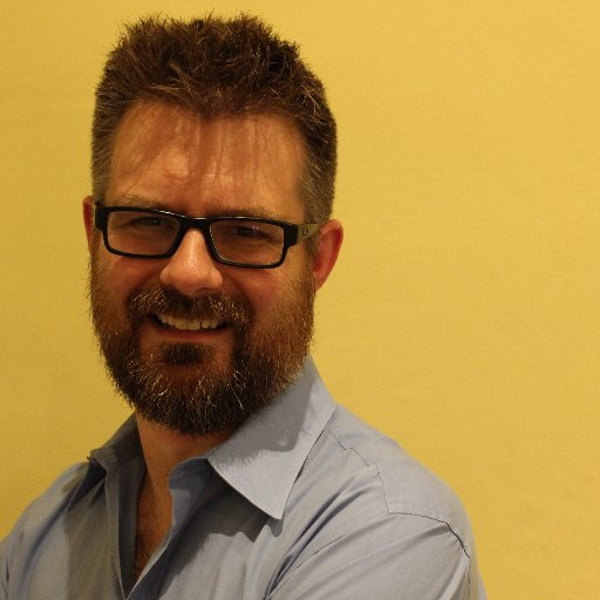 Ricky Monahan Brown suffered a massive haemorrhagic stroke in 2012. Doctors gave him a one-in-twenty chance of a good outcome, where a 'good outcome' would be surviving in a non-vegetative, non-plegic state. The resulting survival memoir, Stroke: A 5% Chance of Survival, became one of The Scotsman’s Scottish Nonfiction Books of 2019.

Ricky’s short fiction has been widely published, including in 404 Ink literary magazine and the Dublin Inquirer. The live literature and music series he co-founded, Interrobang?! won the Saboteur Award for the Best Regular Spoken Word Night in Britain for 2017.

A stroke awareness ambassador for the British Heart Foundation, Ricky lives in Edinburgh with his wife and their son.