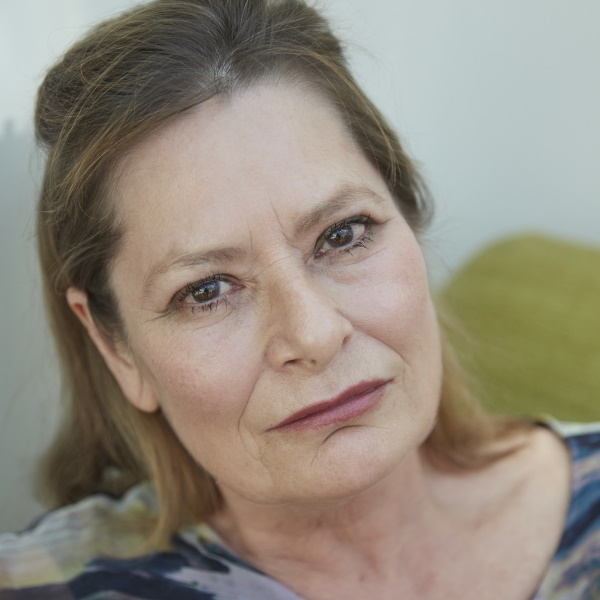 The book features DI Brandon Hammett, a Texan detective with Cornish roots. Based in Penzance, Fairest Creatures covers the reappearance after 23 years of the Sleeping Beauty Serial killer, a murderer who macabrely 'immortalises' his beautiful victims.

Before turning to crime, Karen wrote a series of children’s books and short stories. Her middle grade Sci-Fi novel Turbulence was shortlisted at the Winchester Writers Festival, alongside a novella and a short story. Her YA thriller Off The Rails won her a place in the Dragon’s Den at the London Book Fair in 2016.

Born and based in London, Karen is also a journalist and editor with wide ranging experience, covering anything from business to lifestyle. She's worked on trade, corporate and association publications, run international news teams, and contributed to newspapers and magazines including The Financial Times, The London Evening Standard, The London Magazine, The Independent, and The Far Eastern Economic Review. Her first thriller The Trade, published by Endeavour Press, was inspired by her globe-trotting years as a commodity markets reporter.

An avid reader and film goer, Karen is loving the chance to create stories in the dramatic cinematic setting of Cornwall. She spends her time between London and Penzance.