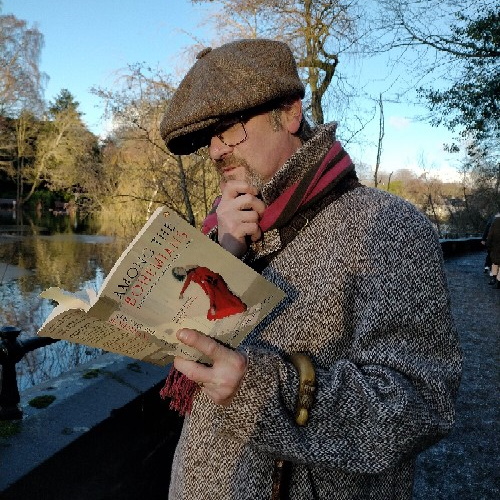 Craig Gibson is the editor of one of Scotland's longest running periodicals, The One O'Clock Gun, and a founding member of the reformed and re-invigorated poetry and song collective, The Heretics.

He lives in Edinburgh, where he can found tirelessly promoting grassroots and street literature, as well as seeking new poetry, prose and essays for The Gun - now an Edinburgh institution. A louche bohemian, and flaneur, Craig can often be found on the city's walkways, bars and cemeteries.

To submit to the One O'Clock Gun, contact Craig on paxedina @ yahoo.co.uk.