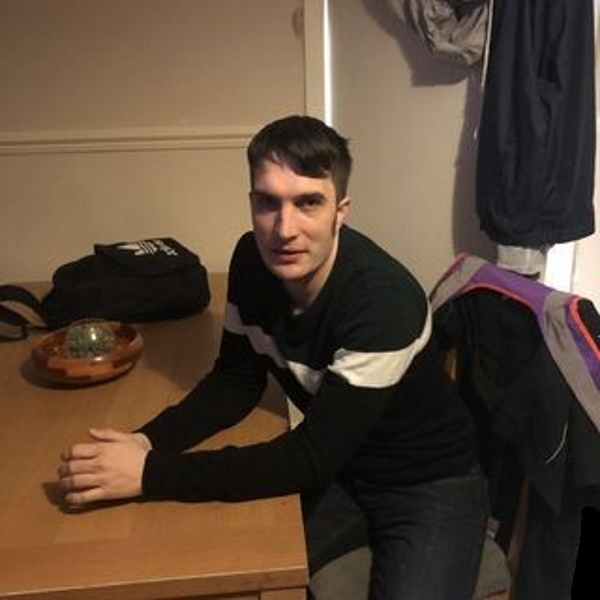 Colin Burnett is an Edinburgh based short-story writer.

Pulling from both his education in Sociology and belief in the importance of upholding Scottish culture, language and history, Burnett has written both fictional and non-fictional works. His writing has been featured in The Sociological Review, The Selkie and the Scots Independent Newspaper.

Recently, he was nominated for Media Person of the Year at the Scots Language Awards (2020).