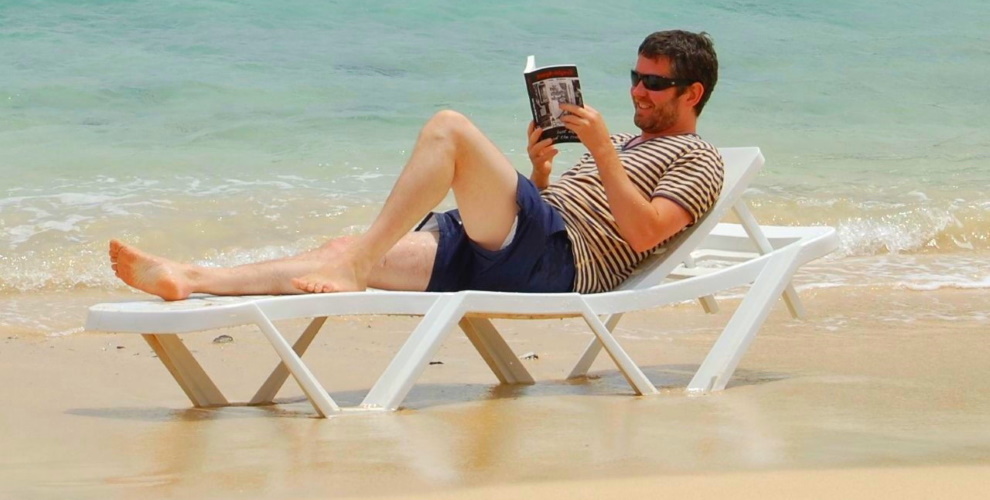 Tell us a little about the origins of Burrito Deluxe?

It goes back a long, long, way, to the last years of the twentieth century, in fact. I was on this desolate beach in Mexico. Beach of the Dead. Under the influence of the sacred drug - Peyote - when the idea of Cosmic Realism came to me.

Cosmic Realism is the ability to tell a story that is so far-fetched and obviously not based in any sort of reality, but which the reader accepts as the TRUTH. I didn’t know what it meant then or even how to do it. I also decided to fictionalise my entire life, from cradle to grave. True story novels. But to make them interesting you need to add Cosmic Realism . . . not be confused with Magical Realism . . .