We Are One People, I Tell Myself 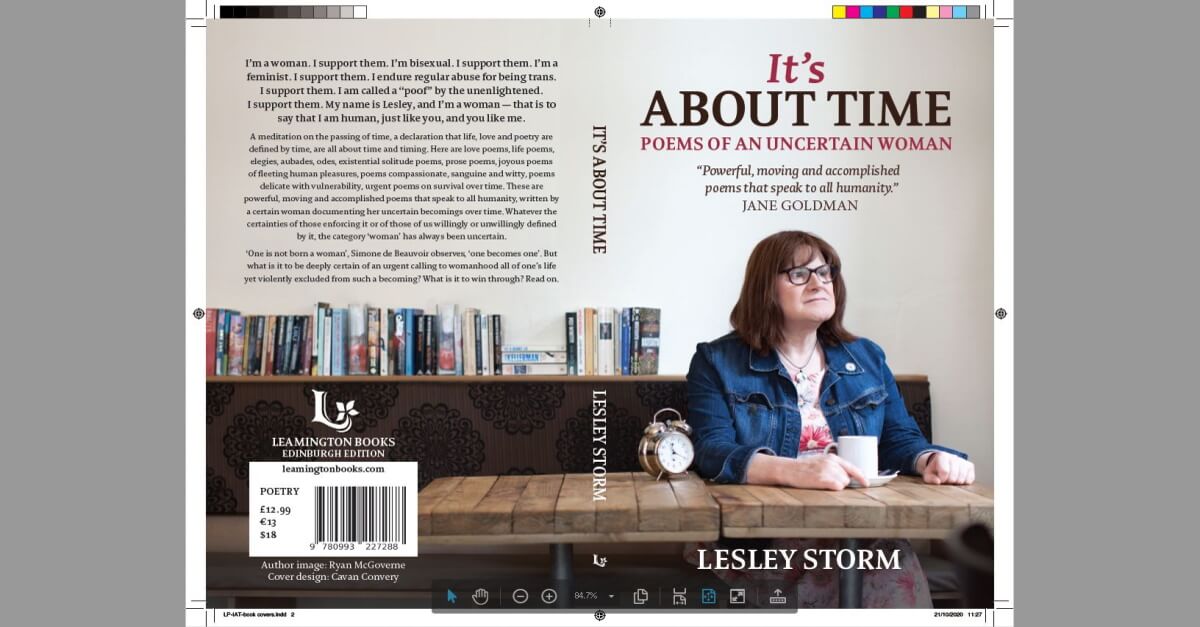 If only, instead of getting angry, people tried to find out what was being discussed. What is being discussed? It's such a good question that I think we privilege ourselves into overlooking it.

Usually, the answer is 'ourselves' - - what else is there?

The thing I notice most of all in the public messages one can read - - especially on Twitter - -  is the anger people feel at others for not living up to their own standards. Experience suggests this is symptomatic of neglect and unhappiness. Neglect of ourselves, and an unhappiness in what we participate in, but didn't create. Every item of wisdom from ancient times until today reminds us that we are one people, that we are here together, and that we are to rely on each other.

People are like demons. They flail in anger and like demons they have a blind urge to purge themselves of their feelings. No religion, as far as I know, has dwelled on the profound moral destruction of others, as has the religion of, the church of social media.

This week, I have managed to create a cover for Lesley Storm's poetry book, IT'S ABOUT TIME. It's been a year since I first made a sketch of what I had in mind - - my vision of the book. It has been one year since I asked Ryan McGoverne to take a photograph for this book, in Lesley's local cafe Marmalade, in Leith.

Throughout this process I have consulted, I believe, five different designers. I have hired two of them at various times, and been through discussions, iterations and visions, to arrive at what I wanted. The cover is great, I feel.

Lesley is appearing as a witness in court next Monday, and her publisher will be there to support her, if wished. I really do feel it is brave of her to appear on the cover of It's About Time, firstly because nobody likes or wants photographs of themselves, commonly at least.

" . . . since no luminous body has ever seen the shadow of the body that it lights." (Leonardo da Vinci, Treatise on Painting, ch. cccxxviii)

But this is an exceptional book in so many ways, and I always felt that a part of its message was the arrival of Lesley . . . and so, also, the facing up to the fact of Lesley, that so many people must do. I adore the book, and its author too.