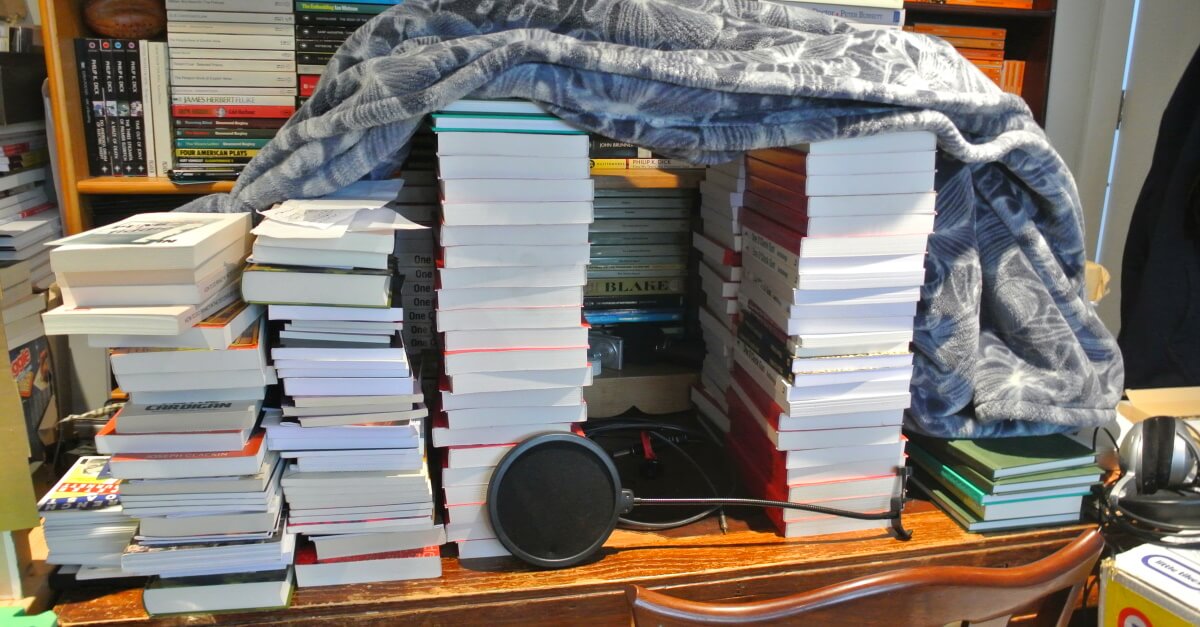 2.7 million people visit Edinburgh in August, more than five times the population of the city. So despite everything, it was a pleasant break to have the Festival City lie fallow for one year.