Leamington Terrace in Edinburgh, the home of Norman MacCaig 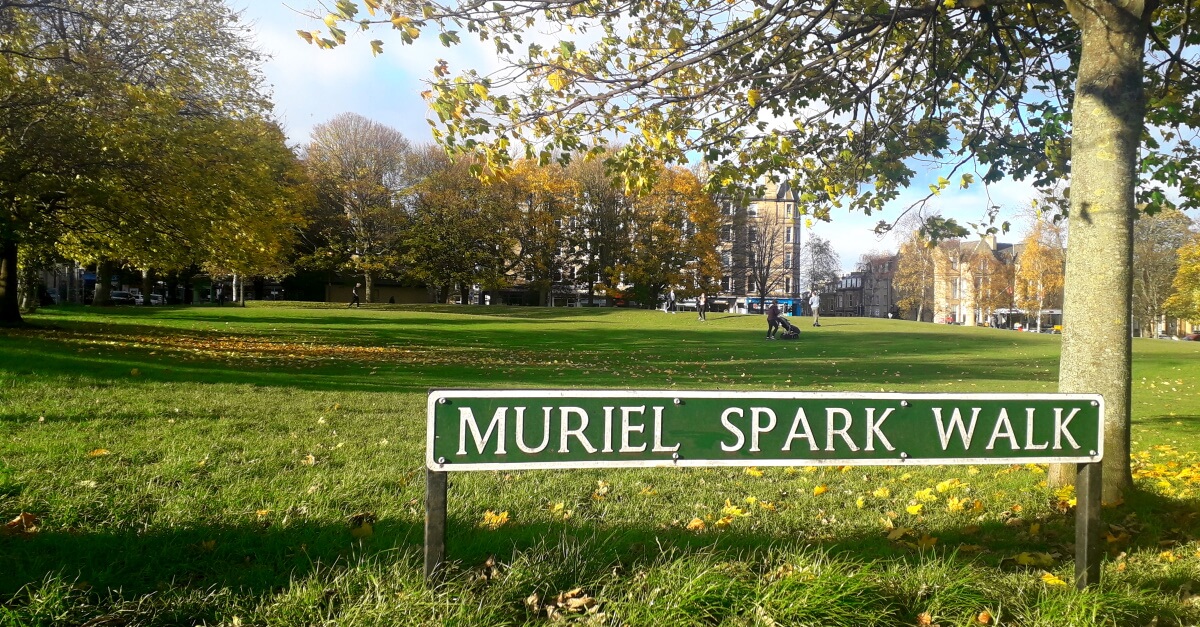 How did Leamington Books end up with this name? It was something like an accident. Like Withnail, who 'came on holiday by accident' - - I fell into this profession without the intention of doing so.

In the meantime, I was always aware of the literary pedigree of the area in which I lived, and especially that of Leamington Terrace.

First and foremost, and above all others, you will find Norman MacCaig associated with Leamington Terrace, and many people I know now visited him here, at his home, which was at Number 7.

MacCaig was a force to be reckoned with, and although he is feted and enjoyed as a poet, it is always the man and his personal behaviour I hear about. There are many MacCaig stories, not all of them pleasant - - - many MacCaig stories in fact seem to end with a cutting comment from the man himself.

Aye - - speak to a Scottish poet in private and they'll wax lyrical on the work of Norman MacCaig and their own memories of him.

Otherwise, MacCaig is still a part of that grievous, superincumbent legacy of exigent blokes who once ruled every corner of the literary scene. The feeling is: "who cares?"