How Prevalent is Workplace Bullying? 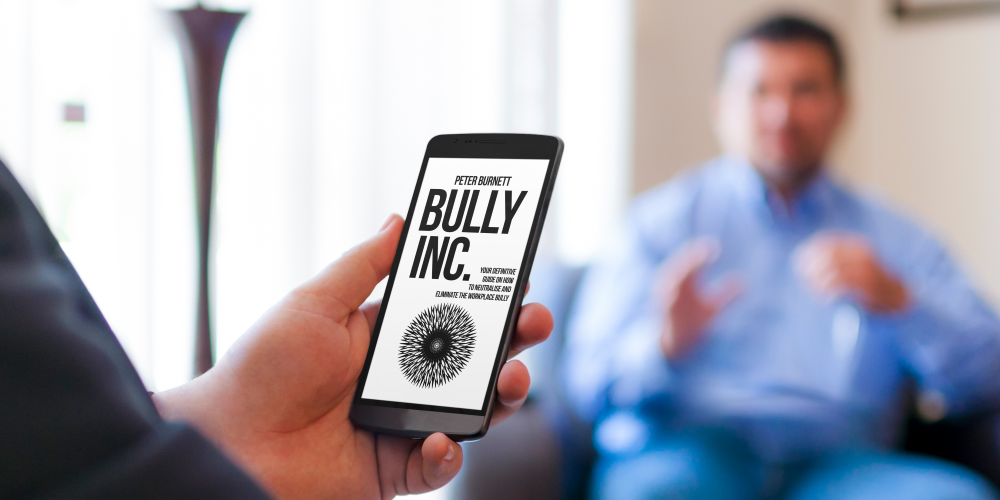 The widest-reaching surveys on workplace bullying were carried out in the years leading up to 2012.  At that time Dr Gary Namie published a large amount of research that is still in use, at his Workplace Institute.

The trends in Gary Namie's research have largely stayed in place since then, although in recent years, other surveys  including those by Ditch The Label, have noticed an increase in the amount of reported bullying.

Research from Dr. Judy Blando in 2016 stated that almost 75% of employees surveyed had been affected by workplace bullying as either a target or a witness. This wider understanding has made workplace bullying a bigger issue than it has ever been because when Gary Namie's research was new, it looked to the world that it was a problem that affected around 20% of people; these being the direct targets of bullying. 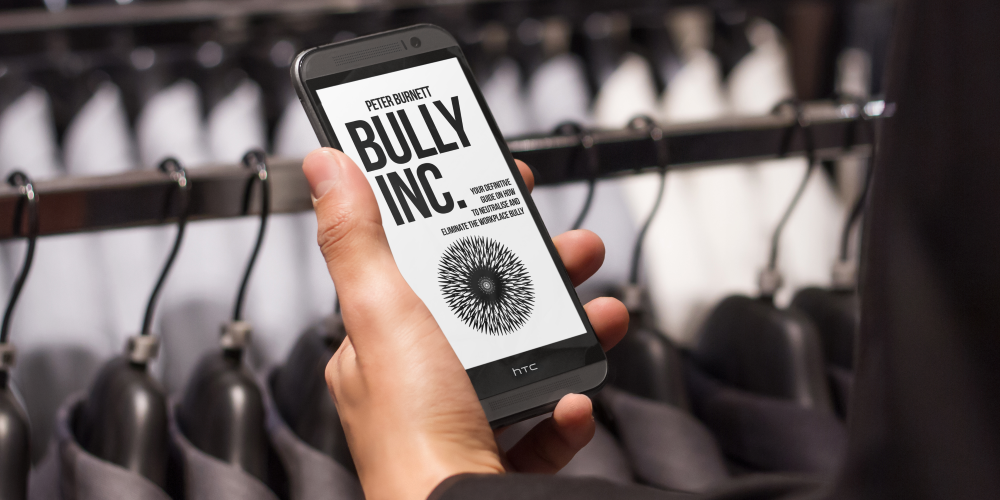 Years later however we see we have a problem that affects three quarters of us.

There is the suggestion of a generational movement here and an ability and / or willingness among those known as 'echo boomers' to discuss bullying if necessary.  This term 'echo boomers' points to anyone with early 1980s as starting birth years and the mid-1990s to early 2000s as ending birth year.

Dr Gary Namie's research and other material does remain consistent. What he said about the Impact of Workplace Bullying is as valid today as it was in 2012 - and it always will be. The same is true of his collection of work on Research Topics, which includes studies of bullied targets by politics, gender, race, age and more. It appears these statistics have stayed broadly static, and there is no reason to suggest they will move in future.

Increased reporting however means increased discussion. When an entire workgroup or office is able to talk about these things, then improvements can be made. What we've seen between 2012 and today is the ongoing maturity of a generation of people who are able to understand the implications of bullying across an entire company, and not just on individual targets.

This is to their credit and it's certainly not a reason to call them lazy or privileged. In an 2010 article on this generation, ‘Meet The Millennials’, Leigh Buchanan, a former editor at Harvard Business Review, wrote:

“One of the characteristics of millennials, besides the fact that they are masters of digital communication, is that they are primed to do well by doing good. Almost 70% say that giving back and being civically engaged are their highest priorities.”


What this suggests is that millennials don’t have a problem with holding their own when asked to do something that goes against their values ― and this is bad news for bullies. Because this generation won’t buckle.

In a 2016 a study reported in EHS Today found that while reporting was on the rise, it was still a problematic topic:

"It was difficult for many of the victims to find the right words or to  put the events in logical order to explain how the bullying started and  escalated.  The stories don’t always have a distinct  beginning, middle or end. Several months can pass before the victims realise there is a problem, because bullying often starts with subtle  behaviours that make it hard to identify initially."


What it points to is that while workplace bullying may be at the same levels it has been for a decade and more, instances of it being reported are increasing. This is partly down to a better understanding of the dynamics of workplace bullying, as it involves bullies, targets and bystanders - and it's partly down to new communication methods as adopted by a younger generation.

Colloquially speaking this means less being swept under the carpet. At least that what we would hope to see. For those above the age of forty, it can be quite a challenge to learn that management is a two-way street. It's a shame, but it wasn't always that way when they were young.

The dinosaurs may soon be extinct however thanks in part to those willing to report bullying at work, whether it is happening to them or to someone else.


Read more about this trend and its evolution in Snowflake versus Bully? in Bully, Inc. by Peter Burnett