Choosing the Name of an Imprint 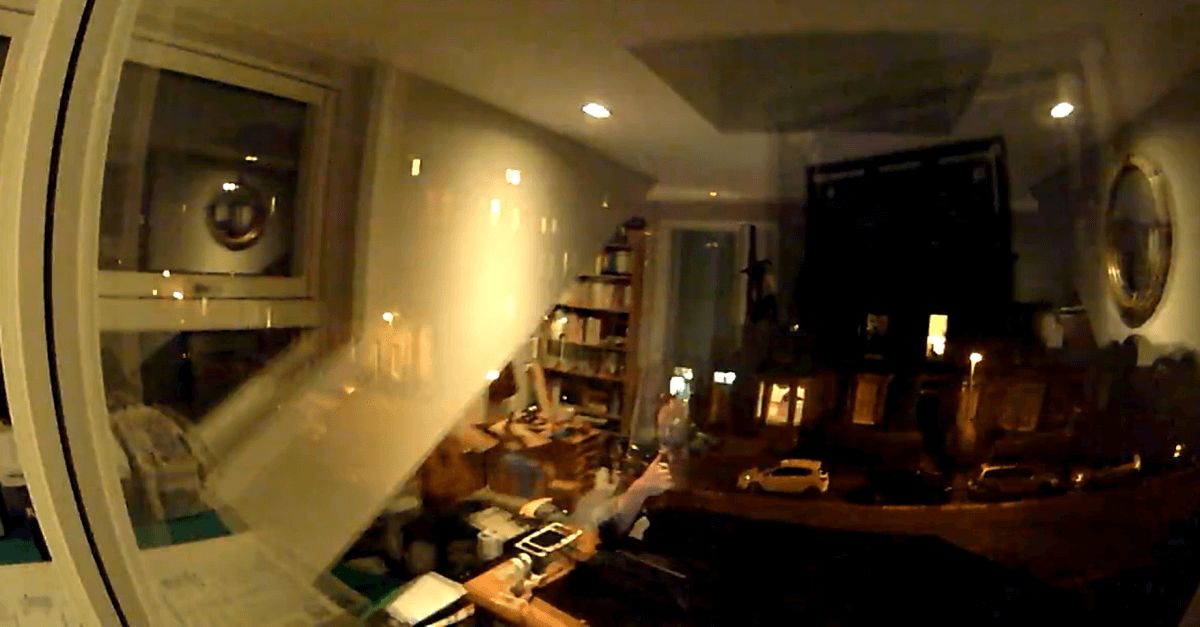 Nobody was going to unfriend any other person of this. Perhaps the discussion of the name of a small poetry imprint made a change from the more catclysmic upheavals of 2020, when everything is a fight, an eternal and incomparable fight.

Lesley Storm was first to comment on the poetry imprint issue. Facebook does not let users employ the name 'Storm', even if it is their real name, and it is Lesley's real name. So she has to spell her name Størm on the platform. All the Storms must do. Storm is her real name, as I said, and she told me one time, that she was selling door-to-door in Dunfermline, when she came across another person with the same name as her, and the same middle initial 'T' also.

Patrick Jamieson, who is a fellow publisher, even lives in this area of Edinburgh I think  . . .  find Taproot Press here, he wrote:

I asked him what the process had been with Taproot, and I added that I felt it is a cool name.