Bringing THE BLACK VAMPYRE Back Into Print 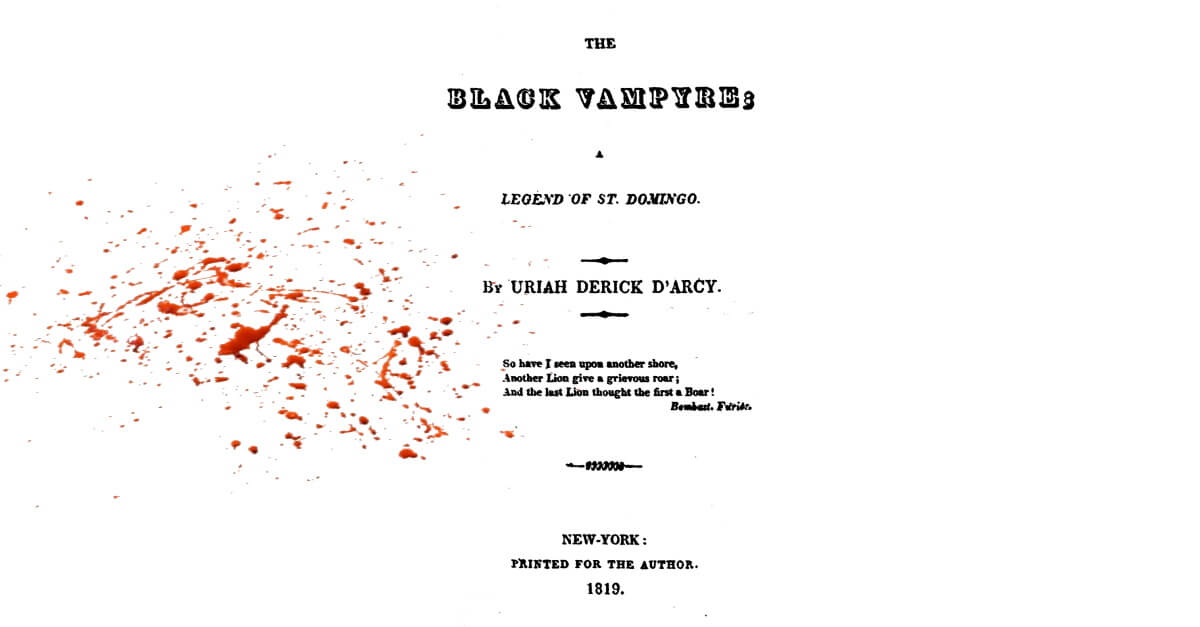 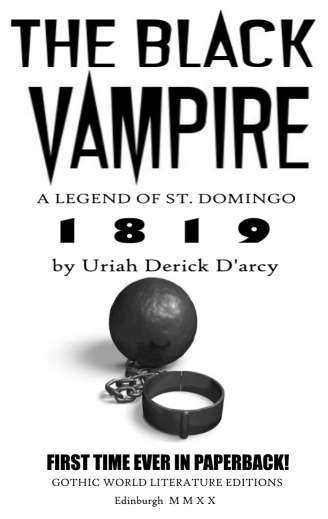