Diary of a Publisher #6 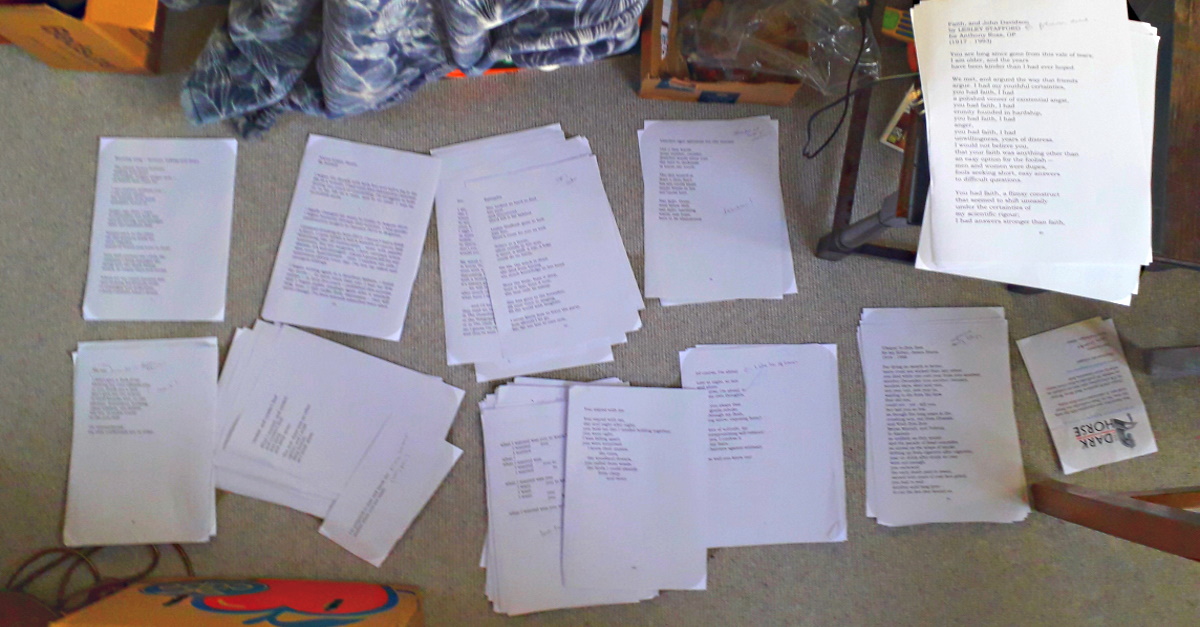