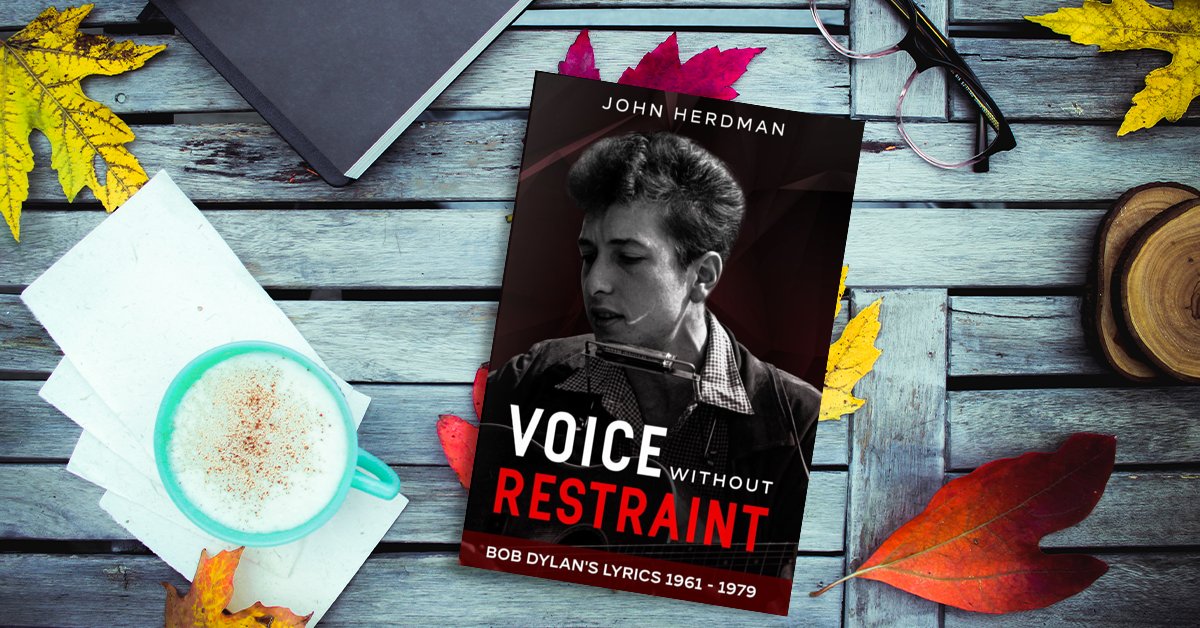 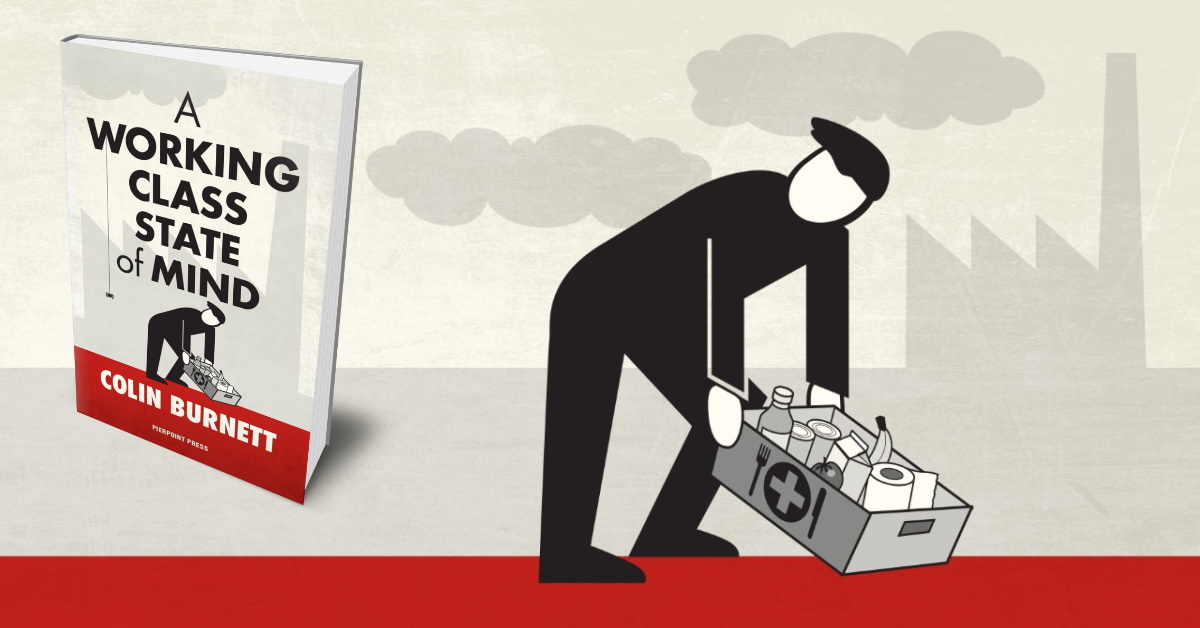 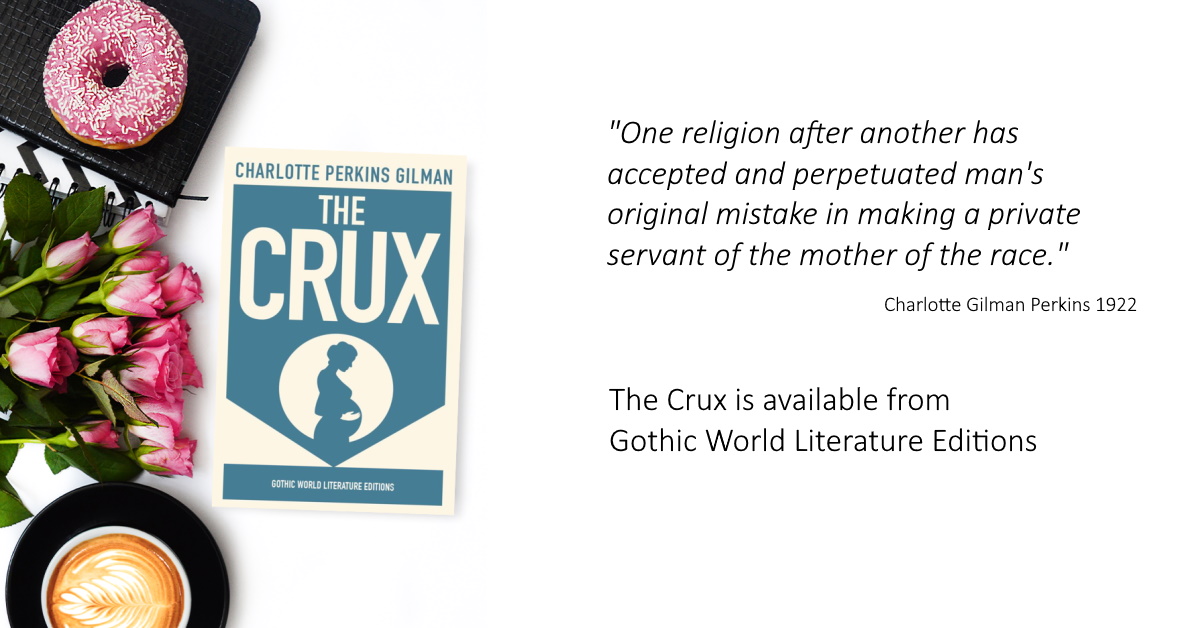 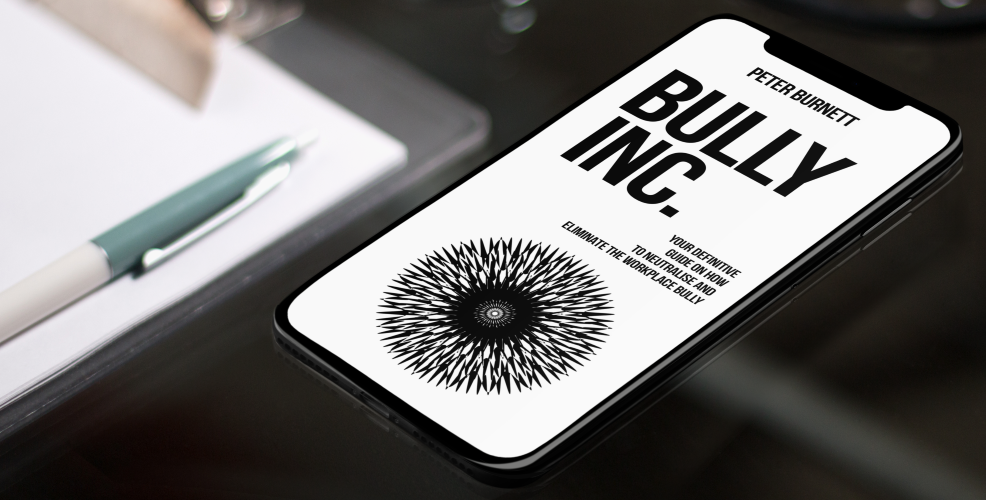 Arbitration can begin when bullying behaviours are identified and can be discussed, but a lot of bullying can have flowed under the bridge before that happens.

ACAS are an example of a service in the UK which can offer to help rebuild work relations although this can only happen if your workplace is willing to acknowledge mistreatment and isolate the behaviours of a bully. In the US, conventional litigation is more common, although there is a growing body of methods of Alternative Dispute Resolutions (ADRs).

More on Bullying and Mental Health from BULLY, INC.

There is a difference between rebuilding work relations after a case of workplace bullying, and introducing mediation.

A mediator cannot generally be of help to a target of bullying, because bullying is a one-way street and is based on mistreatment for which there is no honest justification.

Writer and conflict expert Sarah Hussain says that offering mediation in a case of bulling is “like asking a victim of violence to discuss the issue with their attacker.”

A bully will offer excuses for their behaviour, generally in the form of the same attacks they have been making on their target. They have made the other person the issue, and in doing so have caused a mental health risk.

Sarah goes on to explain that in workplaces which routinely offer mediation in dealing with bullying, “regardless of the outcome, there are no consequences for the bully and no real answers for the complainant.”

Here, a mediator can only help when two people have opposing views that they cannot resolve. A mediator may be helpful after emotionally abusive behaviour has been acknowledged; such a mediator might address the challenges of a target returning to work.

However ― bullying is a systematic and interpersonal campaign of mistreatment that has little in common with conflict.  A conflict is a difference of opinion that has gone out of control, whereas bullying has one person targeting another in order to damage their career, their health, their family cohesion and their standing in the workplace.

Conflict between two equally-powered parties is not bullying. It’s a different planet in a different universe.

Generally however, bullying is perceived as a conflict by bystanders ― and that is a huge boost for the bully.

Take an example of cyberbullying in which, let’s imagine someone is sending messages to another person stating that they are overweight. Would a mediator look at that situation and suggest to the target that if they lose weight, then they are likely to receive less of these messages?

Of course not. What a third party can and must focus on is the emotional abuse ― which are the actions of the bully.

At work, do not allow individuals to blame their actions on a 'personality conflict'. This is the last thing that will help a target, because what we are talking about is mistreatment, and statements to this effect will hugely increase mental health risks in a targeted individual.