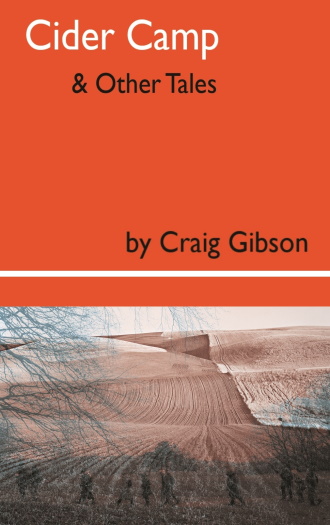 CIDER CAMP is not stocked by our distributors and no longer available from any wholesaler.

More Copies will be released in April 2021