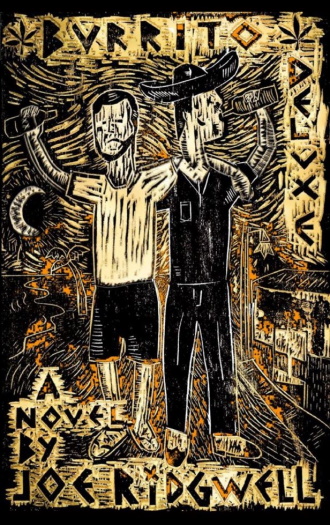 Meantime though, Leamington Books will send you a copy of this thoroughly beat novel, post free, if you can pay us by Paypal: