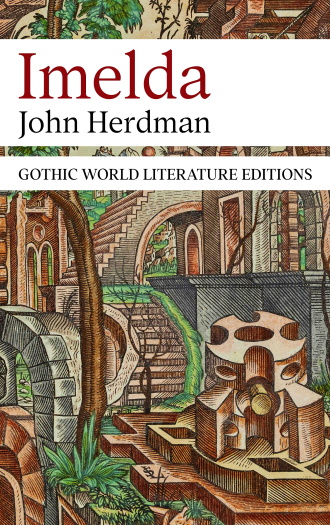 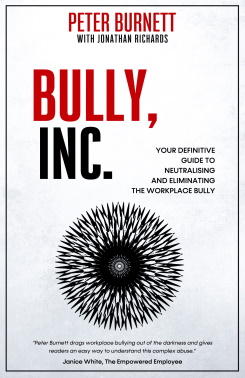 Distributed from handmade wooden boxes, the One O’Clock Gun appears to be an A4 sheet but in fact folds out to a double-sided A2 broadsheet, both sides crammed with stories poems and illustrations.

Although the Gun began with a handful of writers penning their stories under pseudonyms, it wasn’t long before amateur and professional authors alike were attracted, and slowly as its reputation grew, submissions came in from farther afield.

The One O’Clock Gun Anthology, captures the best of the first years of the Gun and was launched with a panel discussion on grassroots writing and publishing at Edinburgh Central Library in 2010. On the panel were Kevin Williamson, Robert Alan Jamieson and Gun staff Craig Gibson and Gerry Hillman.

The discussion turned to the necessity of grassroots publications, which not only promote new writing, but which because of their separation from the mainstream are genuinely free to say what cannot always be said.

The Anthology, which features 43 writers and original Gun art from Lucy McKenzie, also has 16 colour photographic plates by Robin Gillanders, to give a true flavour of what the Gun was all about.

The book features new work from many well-known Scottish names as well as writing from newcomers and many Edinburgh personalities who felt moved to contribute.

"This small serving allows the complex mish mash of modern literature to be understood as a unified body. One O’Clock Gun is one of the few anthologies where so many different types of writing; poetry and prose, fact and fiction, pessimism, optimism, tales of home and abroad sit so easily together. Whether reading from cover to cover or dipping in and out, it is this variety, held together by strong themes that make this book great."

"This anthology gathers together material from each of the Gun's 17 published issues, including essays by the late Angus Calder, and work by Alasdair Gray, Suhayl Saadi and then-newbies like Rodge Glass, Peter Burnett and Jenny Lindsay (whose poem, In Scotland We Know We're Fucked, shines brightly even in the eyes of a confirmed anti-poetry barbarian like myself). Not everything here is (to paraphrase Calder) witty and/or beautiful (the early fondness for archaic prose was thankfully dropped after the first year), but there are enough gems to ensure this is a fitting tribute to the Capital's literary grassroots."

"There is too little free speech in newspapers nowadays, when even professedly liberal publications soften down hard facts that their owners and advertisers find inconvenient. Free newspapers, of course, have to be paid out of somebody’s pocket … the owners of the One O’Clock Gun are free enough to say what they like." 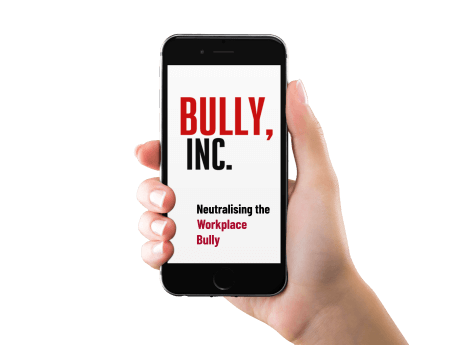